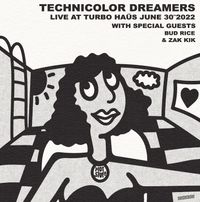 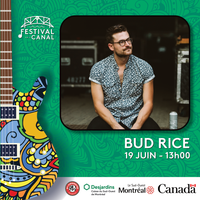 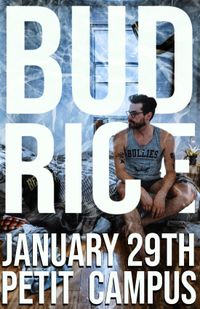 Come catch Bud Rice at Petit Campus performing songs off his second record Piece of Heaven! 15$ pre-sale (link to come) 20$ at the door The Covid-19 outbreak interrupted a lot of artists' lives along with so many more, we're here amidst everything still to push through and perform for you. Come show your support January 29th at a wonderful venue with family and friends. 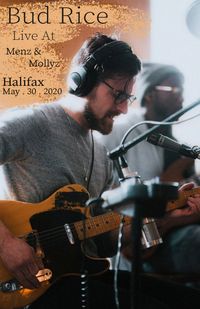 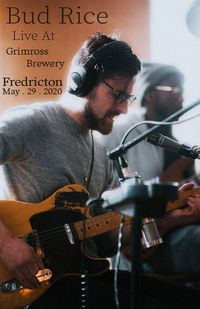 Bud Rice performs as part of the Folk and Roots Festival at the Grimross Brewery in Fredricton, NB. 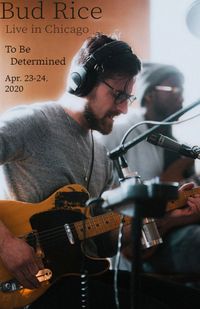 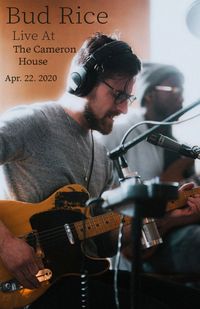 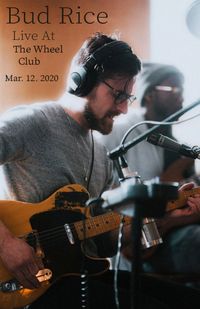 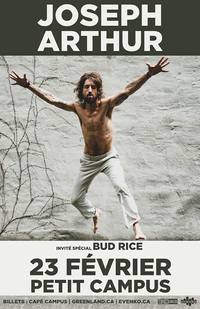 Bud Rice performs as support for Joseph Arthur in Montreal 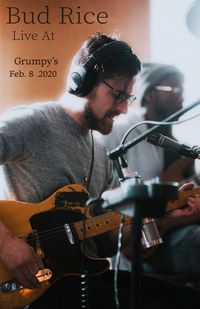 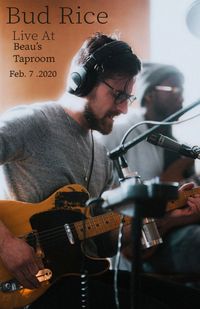 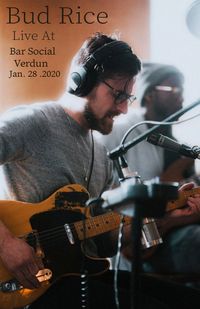 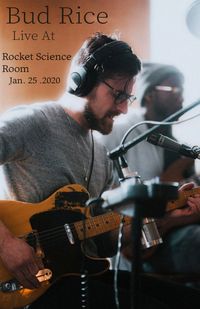 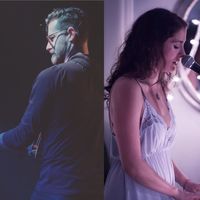 Bud Rice and The Muddy Wheel at BBam (Mtl)

Be a part of an intimate experience of Rice's latest album Piece of Heaven, performed as written, acoustic and solo. 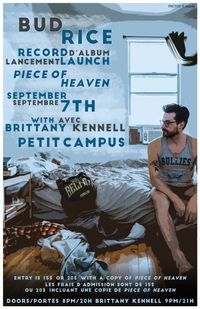 we are thrilled to announce the release of Bud Rice's second full length studio record 'Piece of Heaven' set to showcase in his hometown of Montreal on September 7th at Petit Campus.

The 12 song album was co-produced by Rice’s father Dave Gossage and Rice himself, recorded at Breakglass Studios engineered by Dave Smith and subsequently Padraig Buttner-Schnirer, mixed by Vid Cousins, and mastered by Harris Newman of Grey Market Mastering.

The record is a deeply personal and eclectic ensemble of songs. Once again, Rice has brought together the many musical genres that have shaped him as an artist. 'Piece of Heaven' varies from intimate ballads to riff-based rock songs glued together by his utmost attention to lyricism resulting in a cohesive and emotive product.

We are lucky enough to have the incredible talented Brittany Kennel kicking off the night!

Brittany Kennell was the first Canadian on NBC The Voice. A Berklee grad and Nashville alumni - Kennell has performed for Grand Prix, NHL and MLS. She’s had cuts by many artists, most recently featured in Rolling Stone. A songstress, who is currently writing her next project in Montreal. 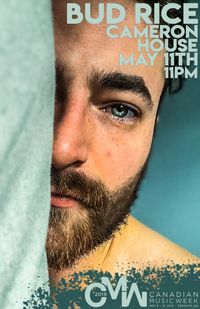 Canadian Music Week welcomes Bud Rice as an artist in the 2019 showcase.

With his second record Piece of Heaven to be released this year, Rice has a brand new catalog of songs to share.

Come catch his set Saturday May 11th at 11pm (sharp) at The Cameron House.

Bud Rice as support act for Colin Fowlie as he passes through his Canadian tour November 2nd at L'Escalier, 7:00pm 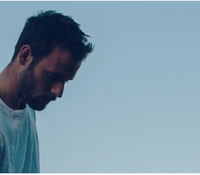